skip to main | skip to sidebar

How a Blogger’s News Conference Query Came About

— Here is the dirty little secret about White House news conferences: The president almost always knows the questions in advance.

But here is the rest of that secret: It is not because White House officials are planting questions or reporters are colluding with them.

In fact, despite widespread speculation to the contrary, the White House does not give reporters much if any notice that they will be called on, and reporters almost never tell the White House what they will ask. But everyone has a pretty good idea anyway. In the day leading up to a White House news conference, a president and his staff typically spend hours gaming out likely questions and rehearing responses.

The truth is, it is not all that hard for an administration to figure out what will be asked. The news of the day usually makes at least the opening queries pretty obvious. And the president’s press secretary spends an hour each day fielding questions on camera from the same reporters, so it becomes clear what lines of inquiry are on their minds. Veterans of the last several White Houses have always said that they were able to correctly forecast nearly all of the questions, though not necessarily the precise wording.

All this has come up again because President Obama called on Nico Pitney, a blogger for the left-leaning Huffington Post, in an orchestrated move during Tuesday’s news conference. As Kate Phillips outlined on The New York Times’s Caucus blog, Mr. Pitney has been writing extensively about the protests in and soliciting questions from Iranians, so the White House asked him to come to the news conference so the president could call on him and address an inquiry forwarded from an Iranian.

The move generated complaints from Mr. Obama’s critics about the staging of an ostensibly unscripted news conference and deep consternation among White House reporters worried about the increasingly blurry line between traditional news organizations and ideological outlets. But it also generated plenty of scorn from new media representatives about how privileged old-line media types were whining about their turf while missing the profound changes of the information age.

The topic dominated Wednesday’s briefing by the press secretary, Robert Gibbs, who adamantly defended the move, noting that Mr. Pitney was not told that he would get a question for sure and did not tell the White House what it would be if he did. When reporters complained that it fueled the perception that they shared questions with the White House, Mr. Gibbs went around the room asking them if they had ever done that.

“Have you ever told us what your question is?” he asked one reporter.

“Certainly not,” the reporter responded.

“Have you?” he asked another.

Some of the reporters were not satisfied.

“My main feeling is they could have accomplished this without taking what in my experience is the unprecedented step of planting a designated hitter in the briefing room,” Peter Maer of CBS Radio, who has covered every president since Jimmy Carter, said after the briefing. “I can’t remember anybody ever doing something like this.”

Reached later, Mr. Gibbs said he had no regrets.

“I wouldn’t do it differently, and I would do it again,” he said. “We thought it was very important to get a question in from someone in , to have somebody to be able to ask the president a question who’s living with this. There’s no other way to do this.”

He noted that the question — wouldn’t acceptance of ’s disputed election results be “a betrayal of what the demonstrators there are working toward”? — was “a very legitimate, tough question,” and hardly a softball.

Arianna Huffington, the founder of The Huffington Post, has dismissed the brouhaha as the braying of a dying but self-important news media establishment.

“He wasn’t sure he’d be called on,” she said of Mr. Pitney, the Web site's national editor. “The president had no idea what the question would be. So much for an orchestrated conspiracy. This was an exciting moment for new media and citizen engagement. It’s a pity so many in the traditional media didn’t get it.”

There has always been a certain amount of orchestration to White House news conferences. When Dwight D. Eisenhower became the first president to hold such a session on television, reporters in that era sometimes did tell the press secretary, James Hagerty, what they would ask, according to Martha Joynt Kumar, a professor at who has studied presidential communication.

She pointed to one news conference where a reporter asked Eisenhower a question and he replied, “I’m glad you asked that question,” prompting a round of knowing laughter.

That sort of collaboration fell out of favor as reporters took on a more adversarial approach. But presidents could manipulate a news conference by selecting reporters they knew would ask certain questions. Ronald Reagan, Bill Clinton and George W. Bush all had seating charts in front of them, and when they ran into trouble could pick a questioner they perceived to be friendlier or one they knew would change the topic.

Mr. Obama follows a list of reporters to call on that is prepared by his staff in advance.

“The current situation compromises both sides as reporters appear to be presidential tools even though very few are informed beforehand they will be called on,” Ms. Kumar said. “When a president works from a list prepared by his staff, it raises questions about his knowledge of the press corps that follows him and his confidence in his ability to respond to queries wherever they come from.”

Like other White House veterans, Dana Perino, who was Mr. Bush’s last White House press secretary, said she generally could predict what reporters would ask just by knowing their work, interests and patterns. But she said that if the Obama White House wanted to find a way to answer an Iranian’s question, it could have done so by giving Mr. Pitney an exclusive interview.

“People overseas watch these press conferences closely — and I can guarantee that the story they’ll walk away with is that it’s perfectly appropriate to orchestrate a press question,” she said. “Are we, as Americans, ready to agree with that? No, I don’t think so.”

Joe Lockhart, who was a press secretary for Mr. Clinton, said the problem with the tactic involving Mr. Pitney was that it created a distraction from the more important issue, namely Mr. Obama’s response to the crisis in .

“The idea was a good one,” he said, “but it would have worked better if they told everyone in advance what they were planning. They’re now getting an object lesson that the most interesting story in the briefing room to reporters is a story about themselves.” 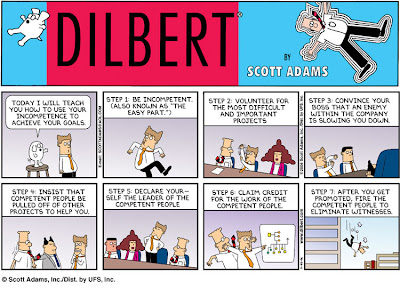 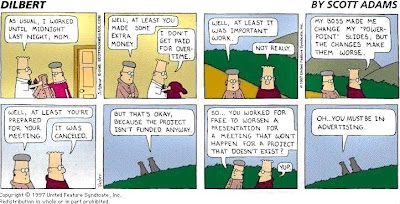 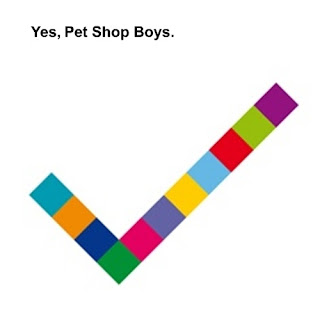